As a result of encountering Yoga in 1970’s New York, a seed was sown which started growing in the late 1980’s after a workshop given by Paul Harvey. Following retirement from work, I completed his practitioner training course, gained BWY accreditation, and started teaching in the early 2000’s.

Yoga in the tradition of Krishnamacarya and TKV Desikachar has continued to be my ‘eka tattva’, reinforced by a couple of study visits to the KYM in Chennai. Since 2007, Vedic chant has been an increasingly precious practice for me, and I am grateful to all the amazing teachers who have made this possible.
From 2008 onwards, I studied regularly with Peter Hersnack, who became a guiding influence in the way I practice and teach. Ranju Roy accepted to be my mentor and I am grateful to him for all the support and encouragement he and others have given me over the years.
Currently, I teach voluntarily under the U3A umbrella, facilitate a local Yoga Studies Sangha, and am Editor of the aYs online Newsletter. 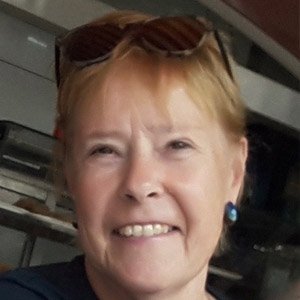