My initial training was as a doctor, and I worked as a GP in Somerset, specialising in mental health problems. At the same time, I trained as a counsellor, becoming BACP accredited in 2005. I was particularly interested in working with trauma, and did an EMDR training.

Having been introduced to Yoga in 1985, it became increasingly important in my life, and I did Paul Harvey’s training. I qualified in 2006, and taught both group classes, and on a one to one basis. Over the years, my interest in mindfulness meditation has increased, and in 2001 I completed Bangor University’s training to teach the Mindfulness Based Stress Reduction (MBSR) programme. I am on the listing of British Association for Mindfulness Based Approaches.
I have subsequently done trainings including Mindfulness for Cancer and Mindfulness Based Compassionate Living.

Before March, I was teaching MBSR, both in groups and one to one. Since lockdown, I have been running free twice weekly Mindfulness sessions, and also a free, four week, Introduction to Mindfulness course. 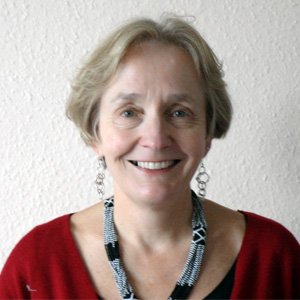